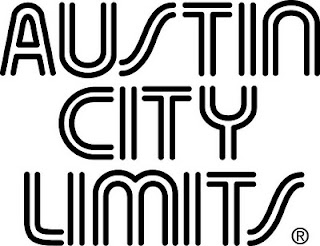 I don't like reporting rumors unless it comes from a specific source. My "guy" is an insider and he's been accurate about so many events... the Hampton Reunion, Red Rocks, Fenway, Festival 8, and Telluride. So, I believe him when he tipped me off that the boys will be playing the Austin City Limits Festival. ACL has been been a fleeting rumor since Phish got back together, but it seems as though Phish will finally return to Texas this October with an appearance at the ACL Festival.

Of course, don't book any flights or hotel just yet until the band gives you official word. However, definitely put your feelers out to any of your crew in Austin. Tell them to prep for an impending invasion of heads.

I'm hoping/praying that the ACL gig is just part of a huge west coast swing with a potential return to Indio for Festival 9.

That's it for now. I'll let you know more information as it comes across my desk.
Posted by Pauly at 11:02 AM

i JUST PUT IN for the day off after thanksgiving. Im hoping the Phish descend on the Albany TU center like they did last year.

No Indio for Phish this year. That's pretty close to a confirm.... Also heard a wild MSG rumor that at this point is way less on the reality/confirm side, but if true could be pretty nuts...

Austin lookin' like a lock...wonder where else that tour will bring them?

Three nights at the UIC?