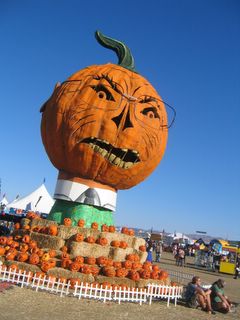 Sadly, The Joker, Change100 and I will not be attending Vegoose this year. After going the first two years, I'm unable to go because of a work assignment in Australia. It's funny.... I had to miss Bonnaroo two out of the last three years because I had to cover the World Series of Poker in Las Vegas. Normally, I have to cover an event at the Bellagio in October but this year, Change100 and I got sent down under. Oh well.

To be honest, I don't think I'm going to miss Vegoose all that much. The lineup is not as strong as it was in previous years. Sure, I'd like to see Rage Against the Machine, but aside from them... there's not much of a draw.

You can always catch the action over at the AT&T Blue Room where they will be streaming live performances on Saturday and Sunday.

If you do go, have lots of fun! Take pictures and don't buy any bunk molly off a bunch of sketchy wookies.
Posted by Pauly at 4:20 PM

Email ThisBlogThis!Share to TwitterShare to FacebookShare to Pinterest
Labels: Vegoose