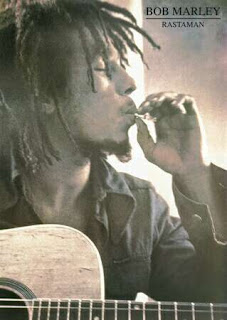 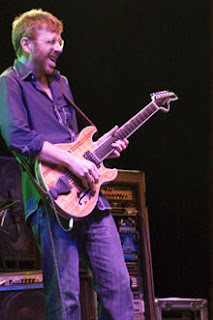 The skinny of the article is that Trey Anastasio has pled guilty to fifth degree attempted criminal possession of a controlled substance.

Trey's sentencing is pending on drug treatment court. If he passes, he gets five years probation. If he fails, he gets 1 to 3 in the Vermont state slammer.

Trey also has random drug testing and the judge put his touring schedule on hold. That means no Trey shows until he completes his rehab and sentencing is complete.
Posted by Pauly at 4:20 PM No comments: 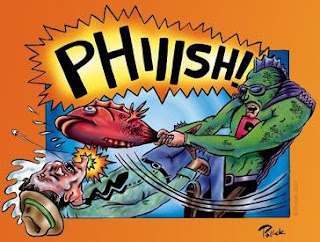 The Live Phish series at livephish.com introduced videos downloads in addition to buying audio files. I also dig the feature where you can buy individual songs for $0.99 or videos for $1.99.

Phish 11/14/95 University of Central Florida Arena, Orlando, FL: High energy Chalkdust Torture to open the show. If there's one song to get from this show it's Gumbo. One of the best versions I had ever heard. It was a glimpse into the Phish funk era of 97-98. Set aside the vocal's and Trey's guitar for a second and focus in on Fishman's tight drumming and Page's playing. Sickness.

12/1/95 Hersheypark Arena, Hershey, PA: The Wolfman's Borther is worth getting the entire show. It's good to hear the freshness of the song versus version post-hiatus. They included the "Shouldn't have took more than you gave..." parts. The boys busted out Mango Song which I adore and only got to see it a few times. Halley's Comet features some slick thumping from Mike, while Fishman drives the entire beast. The Suzy Greenburg must have been amazing to experience live in Hershey. Sounds juicy and a must add.

In the wake of Jerry Garcia's death in the summer of 1995, I didn't see too much live music for almost a year. I only caught a couple of Phish shows and now I'm bummed out that I missed so many gems from the 1995 era. At least these shows were a decent fix.
Posted by Pauly at 4:20 PM No comments: 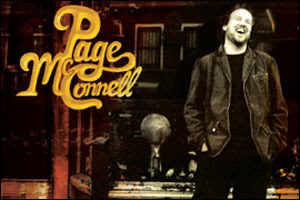 Page McConnell is hitting the road! Here are his tourdates:

Page will be touring with Adam Zimmon, Jared Slomoff, Rob O'Dea, and Gabe Jarrett. Tickets will be available through a real time presale as of today thru Friday, April 13th at noon (ET) at http://pagetickets.rlc.net. The presale ends on April 12th for a select number of shows, so please check each date's individual ticketing info.

I'll be on assignment in Las Vegas in June and won't be able to make any of the shows.
Posted by Pauly at 4:20 PM 2 comments: