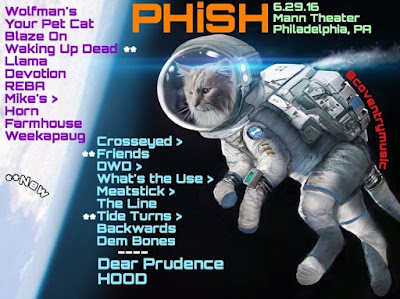 Phish concluded their two-night run at the Mann Theater with the back-end of a double dipper in Philly. It also marked the sixth show in eight days.

Here's what you missed, including three debuts... 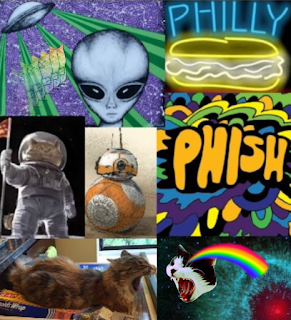 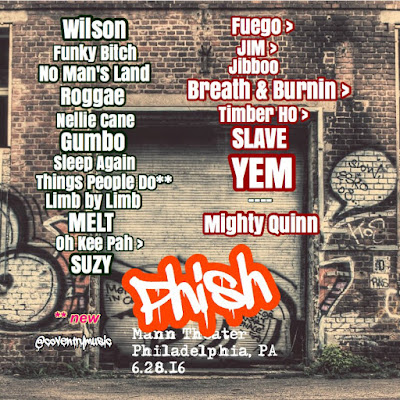 Phish tour resumes on the east coast for the first of a two-night run at the Mann Theater in Philadelphia, PA. 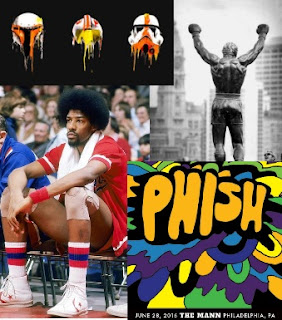 The first official video from the summer dropped. Apparently, Phish liked the Twist they busted out in Chicago. Yes indeed, the Wrigley Twist holds up.

We got both shows... 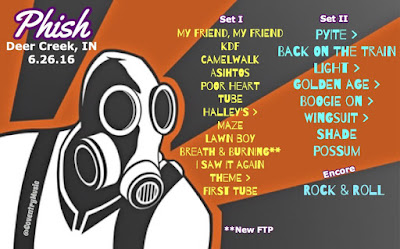 Phish headed down to Deer Creek for the fourth show of summer tour and the third show in a row after a doubleheader in Chicago. It's only a solo show at Deer Creek, but it's Sunday and you know how the saying goes... 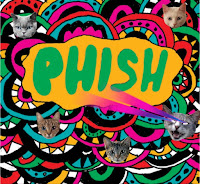 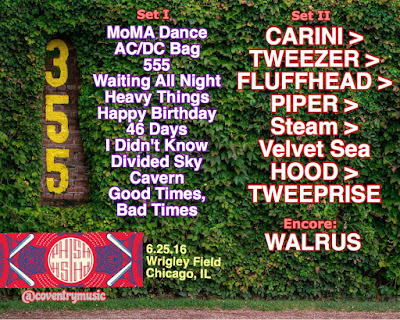 Phish returned for the back-end of their doubleheader at Wrigley Field in Chicago. Friday night's show had a nifty encore with a Bowie cover and the debut of a new song. What will Saturday night bring? Tonight's show will be webcast over at LivePhish.

Here's the Saturday setlist and other goodies... 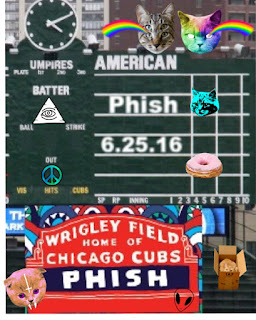 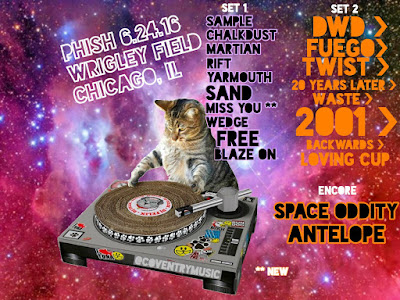 Phish played a rare show at Wrigley Field. It's the first of a two-night run in Chicago. Both shows will be webcast over at LivePhish. 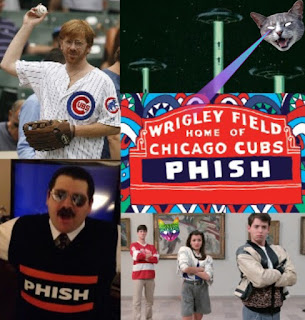 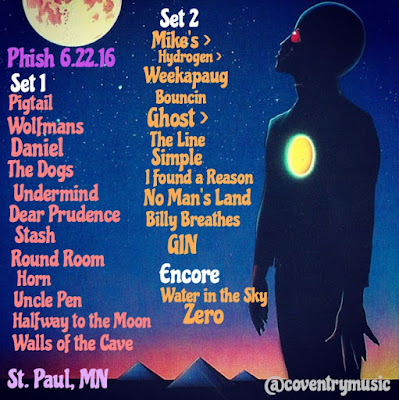 Phish returned to Minnesota for the first time since 1.0. Wow, has it been that long? The summer tour kicks off in the land of Prince.

Encore: Water in the Sky, Zero 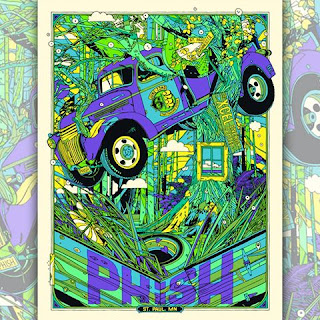 Let the Phish Apocalypse commence!... Welcome to 21st Century Phish with periscoped soundchecks... Pigtail tour opener (odds shot up pre-show after appearing at the soundcheck)... Daniel with an OG bustout (third time in 3.0 and only fifth since 1997)... The Dogs got some Vegas Halloween love... Fishman on full octo-man display with Undermind... Dear Prudence deep-deep bustout and FTP since Halloween 1994. And yes, Leo slays covers... Stash first taste of deviancy but never got too nasty... Gordo dusted off Round Room! Waaaaay better than his affinity for 555... Nugget of country-Phish with Gordo on Uncle Pen... Leo crooning the "Duluth" lyric on Moon... An inspired Walls as it's become a 3.0 go-to set closer... Set 2 kicked off with nifty DWD-ish fakeout to disguise the blast off into a Minny Mike's Song... Hydrogen lunch meattasted slightly different (couldn't put my finger on it)... Thought they'd save Weekapaug Groove til the end of the set, or at least mid-set. Instead, we got an OG Mike's Groove with a straight up Mike's > H2 > Weekapaug... Bouncin' = Pauly Takes a Piss Song (actually it was rip a bong hit of S.F. Valley Kush and look at WSOP chipcounts kind of song)... Choppy start to Ghost, but got cookin' with some Gordo deep-dickin'... The Line is what it is... Helluva bustout with Velvet Underground's I Found A Reason. Another Halloween curveball and third on night... Expected one of last summer's noobs and we got a funkified No Man's Land... Rare tune with Billy Breathes (only 5th tine played in 3.0)... Smoking-ass GIN set 2 closer... Trey admitted the band hadn't played Minnesota since 1999 and how his guitar was built in 1996 by Paul Languedoc and he played it from 96-99, but used it the last time he was there. He decided to bust out an "old friend"... Encored with a faded, country-version of Water in the Sky plus a standard high-energy Zero... First show of summer tour down. The rust shook off. Two shows on deck at Wrigley in Chicago. 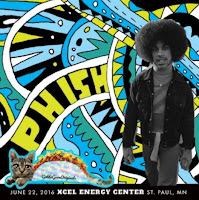 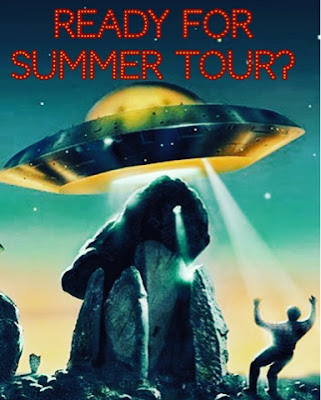 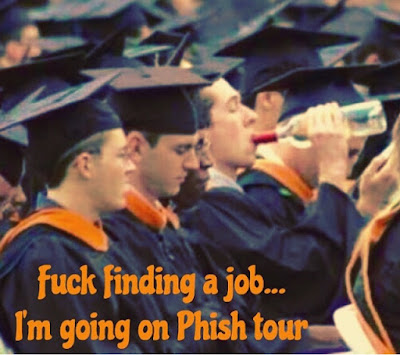 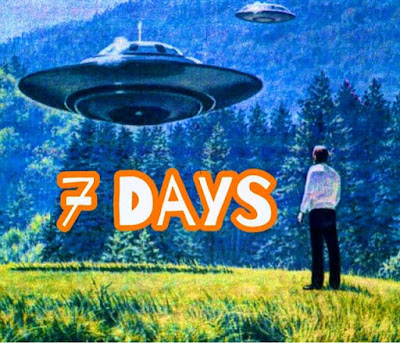 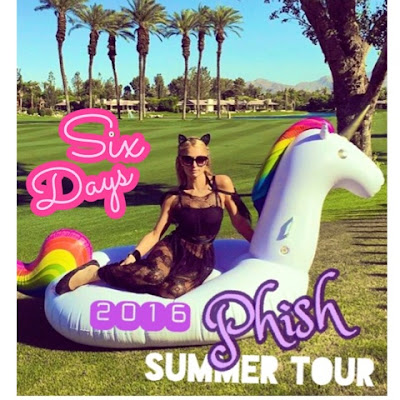 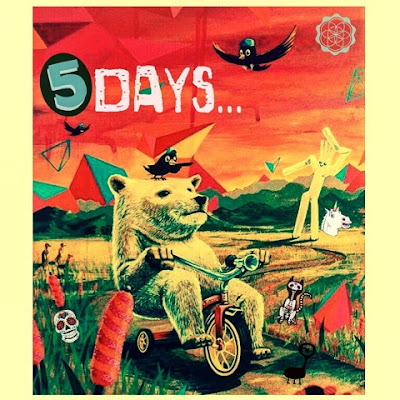 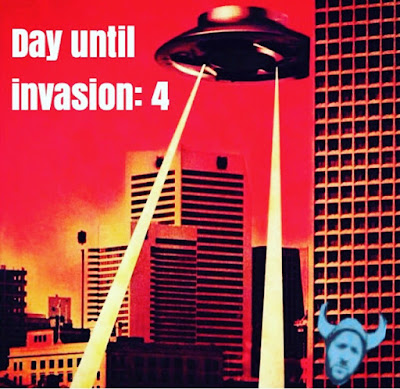 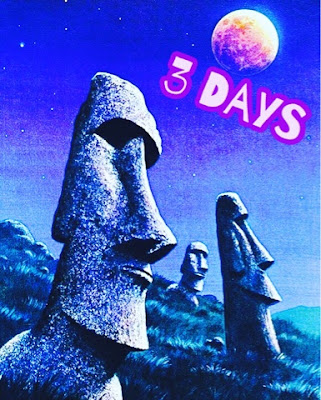 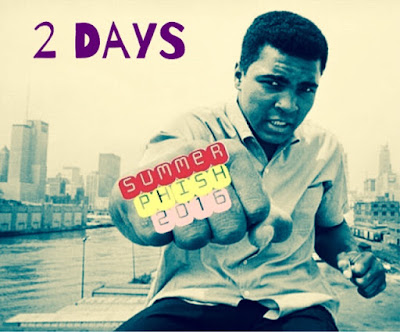 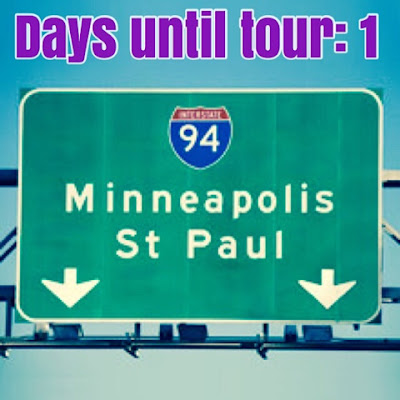 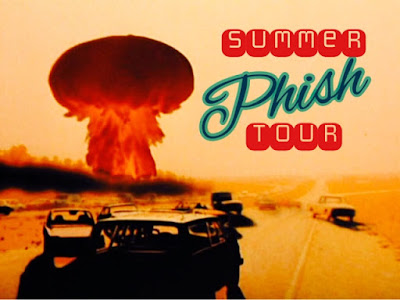 Vulfpeck, the minimalist funk outfit from Michigan based out of L.A., played Bonnaroo on Thursday night. Here's Vulf's set that included a couple of covers (Cripple Creek and I Wish)...

The Asheville Civic Center show on 6/9/2009 was one of my favorites from 2009. It was the sixth or so show I caught since they returned to the Mothership in Hampton. I felt they finally shook off that initial rust and was finally getting their sea legs. The second set in Camden was pretty raging (insane Sand opener), but the whole Asheville show resonated with me. It's one of the few 2009 shows I listen to today (up there with Albany show with Seven Below > Ghost), probably because of Trey shedding light on how some songs were written from Fishman's journal like Tube, Dogfaced Boy and Lengthwise.

Read my quickie recap of that show (that I wrote at Waffle House)... Southern Fried Phish.

Thanks to Disco Sis for sending me the video of the entire Asheville show...

Here's an hour worth of Radiohead recorded at their gig for Primavera Sound festival in Spain.

Gotta love my Euro friends! They went to Primevera and raged it up so hard that they didn't recall anything that happened during the LCD Soundsystem set. Luckily, there's this video of their performance.