Never miss a Sunday show, eh? Here's the final night of a three-show run in Denver, Colorado to end the summer. 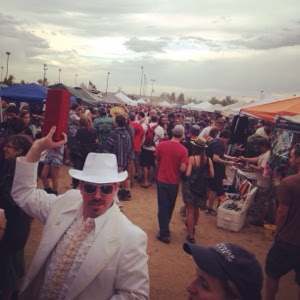 Night 2 in Denver. Here's what you missed on Schwilly Saturday... 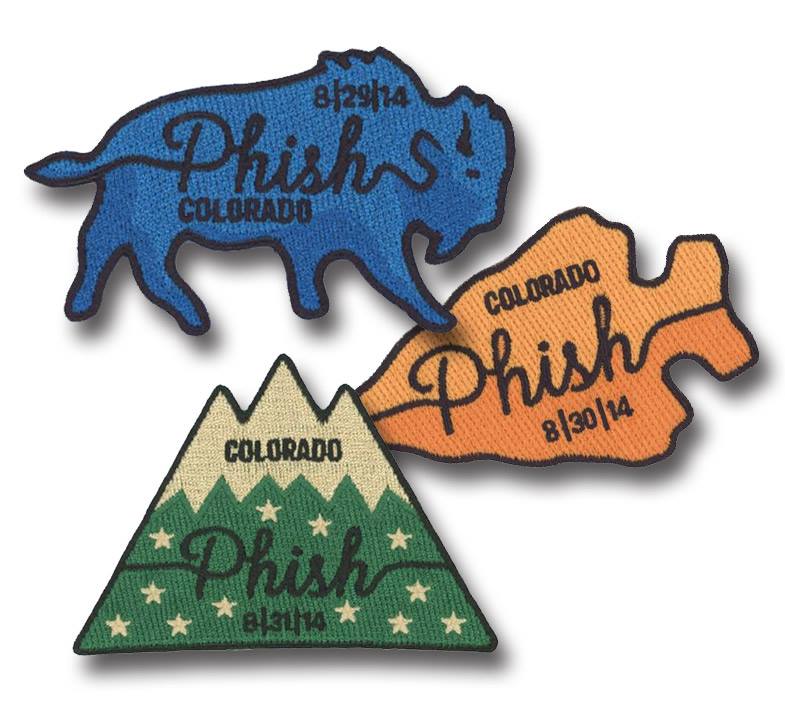 It's time for the annual DICKS convention in Colorado. Friday was the first of three nights and traditionally the "gimmick" set. This year the setlist spelled out: LUSHINGTON... 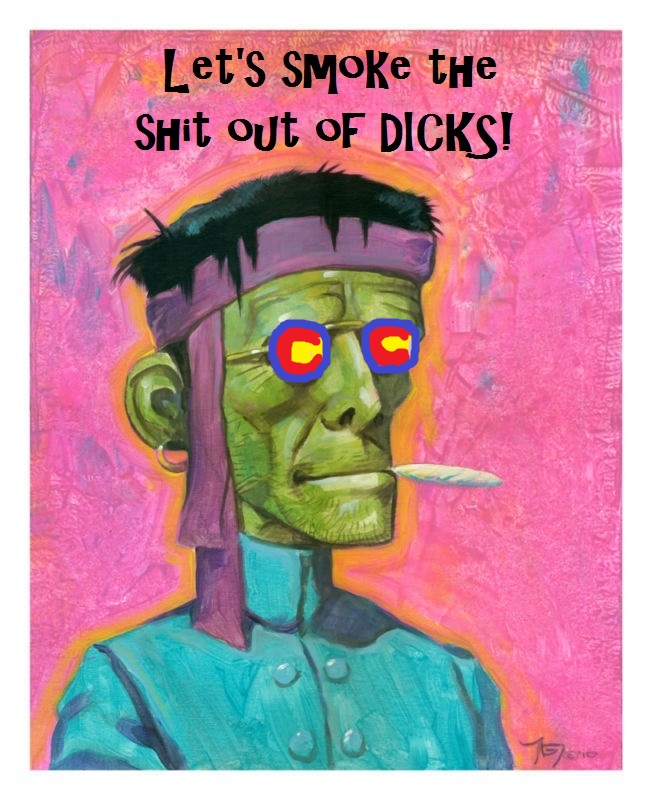 I loathe hype. It creates unrealistic expectations. But it's hard not to hype up Dicks after what we've seen and heard in the past. Dicks will soon be upon us. Get ready...

And here's that night of weirdness during the "S" show...

It's the return of MMKB... and time for some Talking Heads and I Zimbra to wake your ass up!


And here's a version of Big Business > I Zimbra outtakes from Stop Making Sense doc... 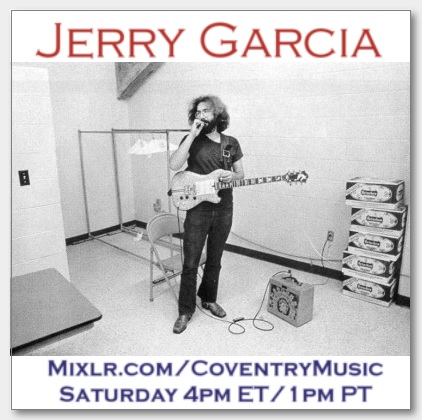 FYI... if you have the Mixlr app, then follow @CoventryMusic. If you are without an app, then just follow this URL to listen to the show...http://mixlr.com/coventrymusic.
Posted by Pauly at 4:20 AM No comments: 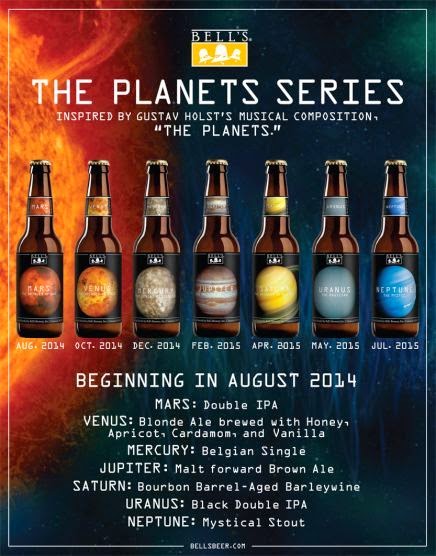 If you're like me, there are 3 things you hold dear to your heart.  1) good music  2) quality beer  3) delicious food.  Last month, two out of my three favorite things collided when Bell's Brewery announced they would be putting out a limited release of beers dubbed "The Planet Series" inspired by the music of Gustav Holst.

Ok, so you might not know who Gustav Holst is as I assume most of you aren't driving around Baching out in your car.  (sorry, my inner classical music nerd could not help but write that horrible pun).  Holst was an English composer.  His principal instrument was the trombone, but like most other classical musicians he also played the piano & violin.  His most popular work is "The Planets"  composed between 1914-1916.  It is a seven movement orchestral piece, each movement is inspired by the corresponding astrological character of the planet.  You'll notice Earth & Pluto are not in the series.  Earth has no corresponding astrology, & Pluto has yet to be discovered.  (yes, I know...Pluto is not a planet anymore anyways.)  Each movement has nothing to do with the classical mythology of each character as Holst let the music, "have its way with him" while composing it.  According to Holst, The Planets is a, "series of mood pictures."  No doubt he had to be influenced by his peers, Schoenberg, Stravinsky, Debussy, Rimsky-Korsakov, etc.  What makes this composition so great is that it combines late romanticism with early modern composition.

Larry Bell, head brewmaster/president of Bell's Brewery, announced last month that they will be putting out limited release six packs of each planet in the composition.  If you're lucky you may be able to find the beers on draft as well.  The series starts next month with the release of "Mars - The Bringer of War" - double IPA.  A new planet will be released in 2 month intervals.  God, I can hardly wait.  Bell's Brewery puts out some of the BEST beer.  I don't know about you, but I plan on listening to each movement while sipping on the corresponding beer and boldly go where no woman has gone before.

I will be putting updates of each beer and some additional information on the corresponding movement as they are released.


If you're not familiar with Holst's work you can listen to it below:

Email ThisBlogThis!Share to TwitterShare to FacebookShare to Pinterest
Labels: Beer, The Planet Series 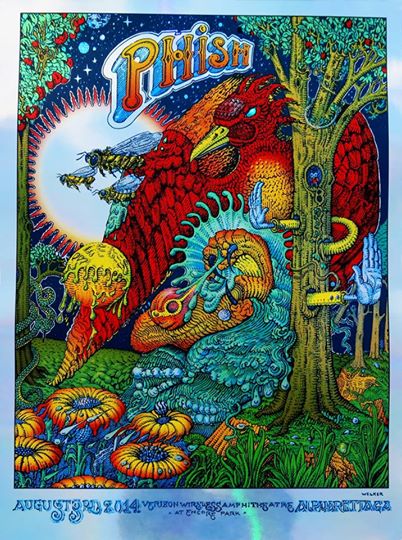 It's the tour closer. Phish tossed us minions a bone with a freebie webcast. Watch over at LivePhish.com. Plus, tis a Sunday. Church/Cult of Phish. Something about fundays, Jesus, aliens, and oh yeah... never miss a Sunday show, yadda yadda yadda.

Set 1: My Soul, Bathtub Gin, 555, Pebbles and Marbles, The Line, Vultures, Fast Enough for You, Back on the Train, Taste, Gumbo, Halfway to the Moon, Stealing Time from the Faulty Plan, Suzy Greenberg 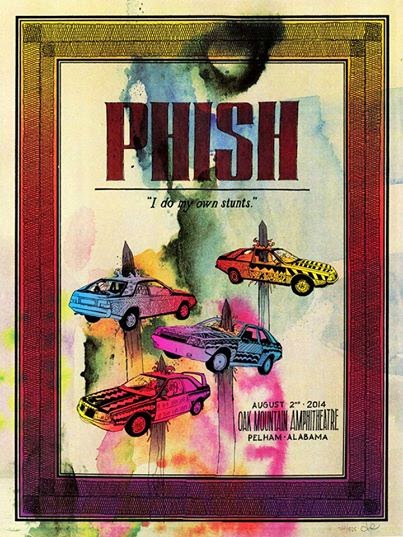 Get ready for a Saturday night dance party with Phish along the OG Redneck Riviera in Pelham, AL! As always, check Hoodstream to enhance your couch tour experience. 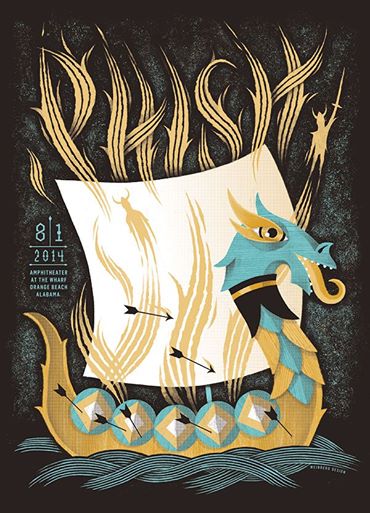 Phish returns to Alabama for the first of two shows. Friday night's gig is in Orange Beach.

Check HoodStream.com for any livestream.

Here is what you missed....