Dana Immanuel from London is an amazing musician, singer, and songwriter. She's a friend and we've worked together in the past as reporters. Dan is a sincere inspiration and admire her work. Dana collaborated with a mutual friend, Alexander J. Bradley, an Australian filmmaker. The two worked on a project over the last year called Hotel Sessions, in which they filmed videos in different hotel rooms scattered across Europe.

Here's Dana's original song Drift Away, with the video shot in London by Alexander....

This kid clearly knows his stuff.

I read a travel blog and came across this allegorical cartoon...

Posted by Broseph at 4:20 AM No comments:

Thanks to Mia for pointing this out.
Posted by Broseph at 4:20 AM No comments: 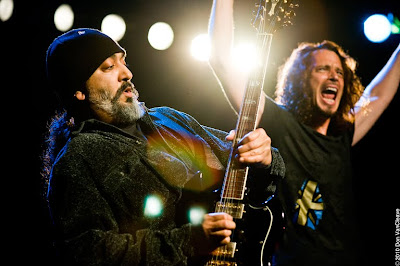 Im 32 years old which makes me a child of the 80's and 90's. My Mom introduced me to Classic Rock, and by the age of 13, I was in 8th grade and deep into Grunge. In 1992, I watched Mtv everyday after school and was obsessed with Pearl Jam, Nirvana, Alice in Chains, and Soundgarden. My favorite video at the time was Hunger Strike from Temple of the Dog.

In the summer of 1994, Soundgarden released the album Superunknown, and I listened to it everyday on my Discman. I loved the dark and dirty tones that reminded me of some of the Classic Rock I was used to from being a little kid - artists such as Led Zeppelin and Pink Floyd. By 1997 Soundgarden had broken up and I missed out on ever seeing them live. So back in April when it was announced that they would be re-uniting this summer and playing a Red Rocks show, I was quick to buy tickets to the eventually sold out performance they played last night.

Leading up the the show I was curious if the band would still be able to perform as well as they once did. Would they still be inspired? Would Chris Cornell still be able to hit the high notes? Drummer Matt Cameron has been the drummer for Pearl Jam since 1998, and as cool as it must be to be the drummer of both Soundgarden and Pearl Jam, would he be able to still identify with Soundgarden after all these years and lay down the darker, harder grooves like he once did? Lead Guitarist, Kim Thayil, has not done anything substantial since the break up of Soundgarden in 1997 - would he still be able to deliver the droning guitar solos I was used to from their albums?

My expectations were far exceeded. From the opening notes of the first song I was impressed by how tight the band sounded. Every musician was still able to take command of their instrument and play a viable roll in the sound of the band in a live setting. Chris Cornell has grown his hair long again and was sporting a w00ked out beard as if he had just come off the first leg of Phish summer tour. His voice was outstanding, reaching every high note it did two decades ago.

Setlist: Searching With My Good Eye Closed, Spoonman, Let Me Drown, Jesus Christ Pose, Blow Up the Outside World, The Day I Tried to Live, My Wave, Fell on Black Days, Ugly Truth, Big Dumb Sex, Outshined, Nothing To Say, Rusty Cage, Black Hole Sun, Burden in My Hand, Pretty Noose, Superunknown, 4th of July, Beyond the Wheel

The set was just under 2 hours long and consisted of all the greatest hits, accompanied by old school favorites that long time fans could appreciate. By 10:30pm the show was over and I was left wanting another 2 hours. The band ended its last song with Chris Cornell and Matt Cameron walking off stage while Kim Thayil and bassist Ben Shepherd remained on stage facing their amps, creating a droning, distorted, sound of feedback that was nothing short of evil. It reminded of something from Phish - The Oxy Years. Soon Kim walked off stage, followed by Ben throwing his bass into the air and it smashing into one of the LED lights on the drum platform. Leaving the audience in true rock show fashion, the show was over.

Soundgarden at Red Rocks is up there with seeing Tool as one of the best rock shows around these days. I was able to identify on an emotional level of nostalgia that connected me to my youth, and sometimes that can be the best part of music - the ability to travel back in time and re-live the music that helped develop the ear for music you have today.

Here is a decent video of the song "Like Suicide" from their July 2nd show in Toronto.

Email ThisBlogThis!Share to TwitterShare to FacebookShare to Pinterest
Labels: Soundgarden

I Do Not Freebase Cocaine and Smokey White Devils

Just say no to dope! And to freebasing cocaine. I'm pretty sure I scored pharmies from this guy in the lot at Pelham, AL on 1999 fall tour.


Thanks to @Character_Zero for the tip.
Posted by Pauly at 4:20 PM No comments: 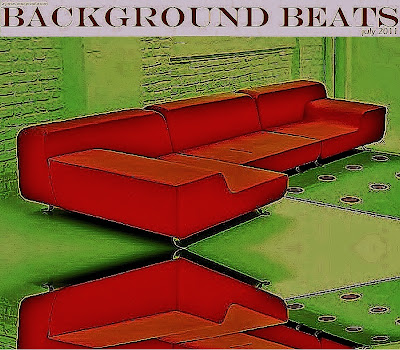 A little late on this one, but it's worth it. This month features a lot of new music, including a track from the latest Thievery Corporation album released a few weeks ago. A lot of deep grooves in July. Hope you enjoy!

Watch this amazing work by Michael Marantz. This video is composed entirely of still photos and the music is from the festival. Hope you enjoy!

The Circuit - The Latest Cover and Pauly's Video Interview

My colleague Alexander Bradley (an Aussie ex-pat living in Paris) started an amazing project called The Circuit, which focuses on life on the international poker circuit -- particularly in Europe. Alexander has since arrived in Vegas to shoot a couple new covers and added a video interview to his project.

I was fortunate enough to be chosen for his latest cover. Check it out... 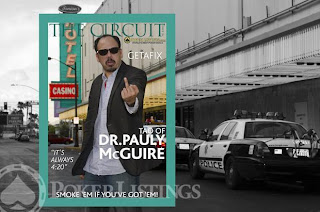 And many props to Alexander and his editing team for giving Phish a little love and recognition, by adding a familiar tune in the background...


Check out more editions of The Circuit.
Posted by Pauly at 10:10 AM 4 comments:

The WSI released this footage from day one.

Tom Waits - The Paino has been Drinking

Fernwood 2 Night was a briefly run TV show from 77 (a very good year). Martin Mull and Fred Willard do a little schtick. The laughter is a little bit distracting, but it makes for good weirdness. 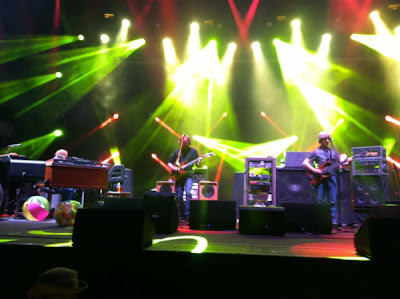 HAPPY FORTH OF JULY EVERYONE! RAGE!
Posted by DiscoSis1 at 2:49 AM 6 comments:

Check out this overrated video... ;-0 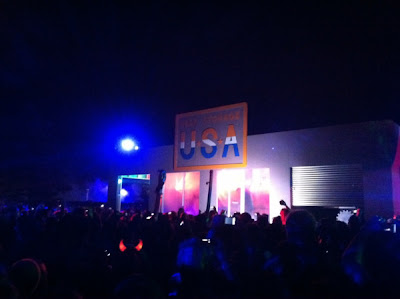 The spaceship has landed, and the bunny has entered a K-hole. 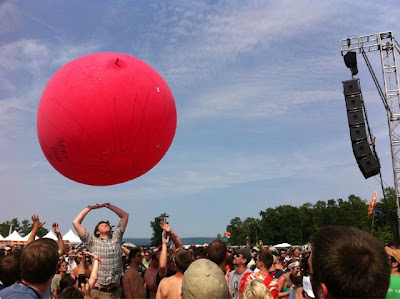 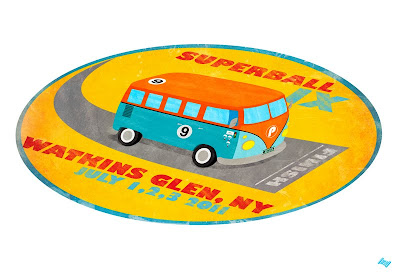 Our good friend Ben has used his fantastic art skills to create a poster for Super Ball IX. He also has a new minimalist phish-inspired portrait series. You can check out all his work and order prints here http://www.movingthemerch.com/
Posted by DiscoSis1 at 9:24 AM No comments: 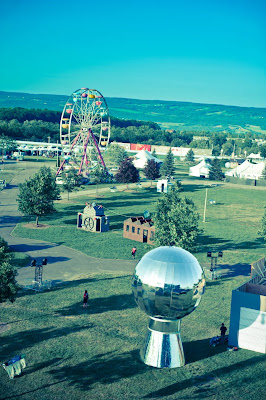 Check out the recording of last night's From The Archives segment. http://www.mediafire.com/?lz4a9pd7b571ifa