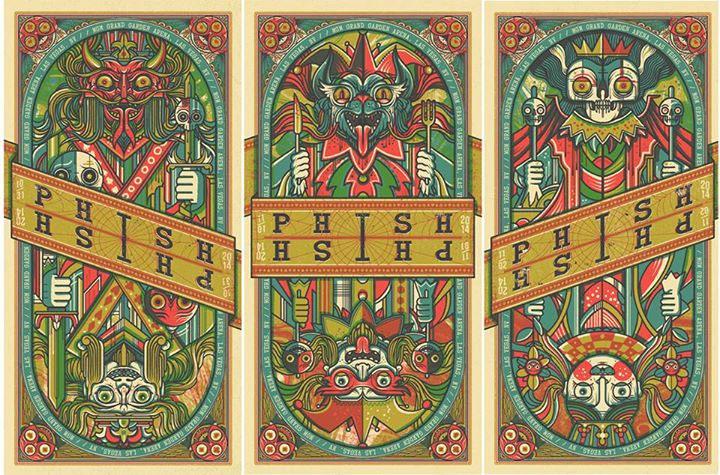 It's on. Phish returned to Las Vegas for the first time in the 3.0 era. In 1998, Phish played Loaded by Velvet Underground. What's on the agenda tonight? Rumors ranged from The Band to Genesis to Huey Lewis to King Crimson to Phish.

FYI... entire Vegas run is webcast over at LivePhish.com....

Here's what you missed:

E: Is This What You Wanted, Frankenstein

These are not the Birds (of a Feather) you are looking for... Thanks for the kickass tunes

just finally reloaded my computer from scratch... any chance anyone has this droid?

Get professional trading signals sent to your mobile phone daily.

Follow our trades right now and profit up to 270% per day.