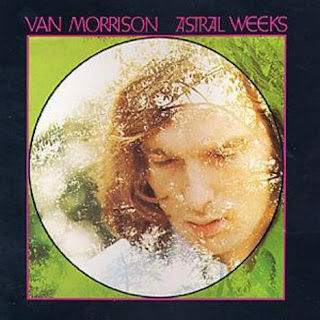 I'm back in LA. I flew into Burbank last night and as we drove over the hills, we passed the Hollywood Bowl. The marquee advertised two shows from Van Morrison this weekend where he'll be playing the entire Astral Weeks album. Those shows will be recorded for a DVD titled "Astral Weeks Live at the Hollywood Bowl."

The LA Times blog did a killer interview with Van Morrison. Click here to read it.

“Astral Weeks” songs were written over a period of time -– some early 1966 -- and evolved musically. They are timeless works that were from another sort of place -- not what is at all obvious. They are poetry and mythical musings channeled from my imagination.

The songs are poetic stories, so the meaning is the same as always -- timeless and unchanging. The songs are works of fiction that will inherently have a different meaning for different people. People take from it whatever their disposition to take from it is. It is like Tolkien’s “Hobbit” -- the hobbit is what it is. I doubt he would change what the stories [are] just because time went by.

“Astral Weeks” are little poetic stories I made up and set to music. The album is about song craft for me -- making things up and making them fit to a tune I have arranged. The songs were somewhat channeled works -- that is why I called it “Astral Weeks.” As my songwriting has gone on I tend to do the same channeling, so it’s sort of like “Astral Decades,” I guess.

I am about the arrangements and the layers of depth in the music. So, no, I do not see it any differently than it is -- it just is whatever it is.