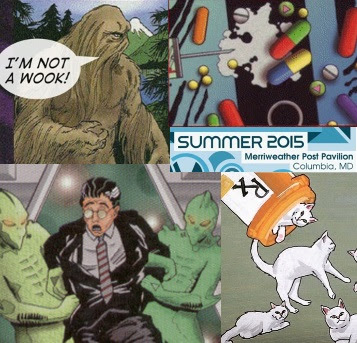 Phish hit up Merriweather Post Pavilion for a two-night run. Saturday was the first of the dual gig.

Both MPP shows will be webcast via LivePhish.com.

Follow @CoventryMusic for half-baked memes, updates and any links to heady streams. We're also on Instagram too (@coventrymusic).

Phish returned to MPP for a Saturday night throwdown. Lights down at 7:37pm with a Simple opener. According to @yemblog, the last Simple opener was June 1995. Rare opener? Gonna be one of those nights; hope you brought extra underwear. Simple jam coulda gone on for an hour, but the boys kept it close to the reservation... Rare Glide popped up for only the 5th time in 3.0. Coventry vets with Vermont mud perpetually caked in between their toes collectively shuddered at the thought of the aborted disfigured fetus of the final Glide of 2.0. Tonight's inclusion on the anniversary of Coventry was no coincidence... Buried Alive in the three-hole? Shades of the early 90s... And then they dropped a McGrupp. Desks all over America were flipped. Dogs howled. Children were frightened with Trey/Gordo back-pedaling hijinks... The mood for Roggae was perfect because it is a deceptively mellow tune that could get super-intense at any moment... Limb By Limb = demonstration of the octopus drummer... BBFCFM > Your Pet Cat > BBFCFM was pure insanity if you were tripping balls! Those two songs perfectly explained Phish's sense of (musical) humor... 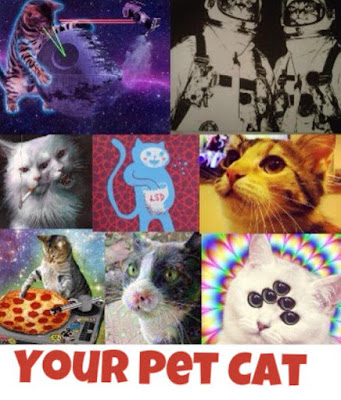 Horn was a flash back to old school Phish.... Blaze On conjured up a delicious mini-jam. Surprised it had not popped up in a couple of shows. It was getting "every other show" treatment earlier in the tour... Sensational Antelope closed the 75-minute set. Strong effort across the board. I scornfully wince whenever Phish phoned in a heavy hitter (or rather, clicked on auto-pilot), but this was one of those Antelopes which stood out from the herd from its opening licks. Truly dug this eclectic version that delivered all 13+ minutes of it, even the bizarre Gacktoidler Esquandoles insertion. Huge difference when entire band is goofing off/raging as a collective unit vs. "Every Man for Himself" anarchy which manifests itself into a 4-way sprint to out run any high-voltage Trey wankage... Halley's Comet launched the second set. Mere thought of Halley's gave me a warm and fuzzy feeling (1/4 of a woody) because it was in the perfect spot to blast off into some serious deep-space exploration. Alas, Halley's was subdued, short, and sweet (barely 6 minutes) because they saved any weirdness for the next song... 46 Days might have been the MVP of the night (especially if you have an affinity for snorting Ketamine or drink copious amounts of cinnamon-flavored lighter fluid). That 46 went sideways, upside down, and fell backwards into a K-hole. I sent out an SOS: "Send Water. Bandages. Valium. Whiskey. Any Steely Dan record will suffice." The sideways 46-K-jam eventually hit a cloud of astral bliss... Space-blizzard melted away for a sincere and fuzzy-inducing Bug... Had no idea which direction the band was headed (Light, perhaps?) until they dove head-first into Steam... Now Steam wasn't anything special, but it got the assist on the goal for What's the Use. WTU is that unexpected burst of an afternoon sunshower with beams poking through clouds; dry wetness drenched in psychedelia... WTU was just a brief side trip before returning to the path with Steam. Alas, another quick gear shift... Piper time. Big jam for that little worm... How the hell they got from Piper to Tweezer is the kind of stuff they'll be teaching at University of the Wook (Denver Campus) in 2088... Tweezer jam wasn't Earth shattering, but it got its freaky-freaky, French-tickler, game-face on and headed into schwilly balloon land... Nitrous included Trey on megaphone and Gordo utilizing his drill before Trey had ants in his pants and ran around the stage. Poor Page flashed the "sad panda face" because he was left out in the hijinks... At least Page got to pick the next song -- Walls of the Cave... 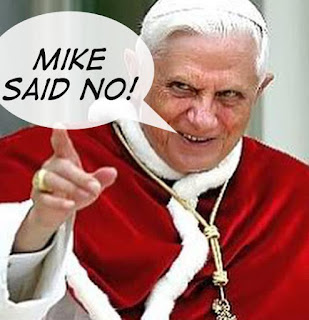 The encore featured Trey stage banter about Sleeping Monkey, which is both the most mediocre Phish song and Page's favorite song. Trey mentioned that Page always begs them to play Sleeping Monkey as the encore, yet Gordo always shoots him down. What a cock-face Chad move! Alas, Page got redemption and got the green light for Monkey... Tweeprise ended everything as the proverbial cherry on top of the molly-dipped sundae.... First set was heavy on tour debuts, which stood out so deep into the summer tour. Plus, the boys shredded my favorite rendition of Antelope from this summer. The second set was anchored by an insane 46 Days jam and titillating Piper... Overall, the band was in great spirits. Jovial. Goofy. Loose. Amicable. I've always said that when the band has tons of fun, it's infectious and we're always greeted with a fun show. Conversely, whenever inner turmoil bubbles up and the band is not synced up, that's a dangerous recipe for a shitshow. Well, we got the complete opposite at Merriweather... Night 1 at MPP dunzo. One more show at MPP before the boys take a few days off before MagnaBall.

Thanks for the linkage.

Any Chance you could repost these droids? I was a little late. Sorry and Thanks