Skip to main content
Labels
Posted by the joker May 28, 2010

Disco Biscuits 5/27/10 Boulder Theater: The Return of The Barber 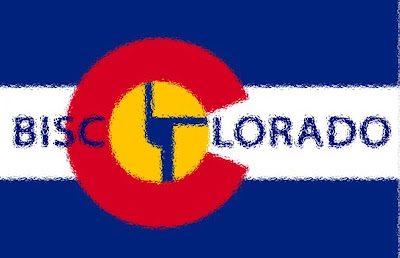 I have been one of the biggest critics of Jon "Barber" Gutwillig in 2010. I think he is an amazing guitarist when he wants to be. About 8 weeks ago Barber broke his wrist in a sketchy backstage incident and tonight was the first time he was back with the band playing a full show. I had low expectations of his return, but was impressed at Barber's playing and precision all night. The setlist:

This afternoon Bisco played an impromptu "flash mob" acoustic set on Pearl Street in Boulder. From all accounts it wasn't about the the acoustic versions of songs, but rather about a band and a crowd that is hungry, frisky and excited. This weekend people are fucking pumped that Barber is back and Bisco is in Colorado. Tonight's Aceetobee > Boom Shanker > Aceetobee in the first set was incredible, as was the second set Buddha > Lunar Persuit> Buddha. The band is playing well. It was not the greatest Bisco show ive ever seen, but it was way above average and blew away my expectations. I think we are in for a fun weekend in Colorado, kidddzzz. See you at the Ogden on Friday and Red Rocks on Saturday.

PS- did you see the moon tonight? Brownie did, and thats why we got a Lunar Persuit and The Very Moon!
Labels: Disco Biscuits