Skip to main content
Labels
Posted by the joker May 04, 2010 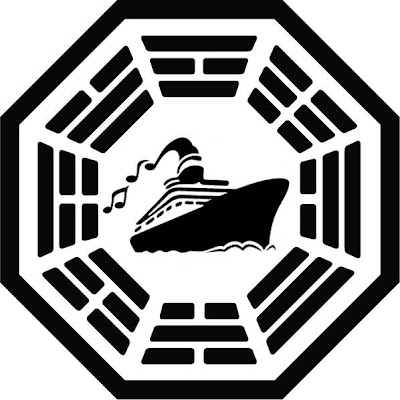 You are probably aware the Jam Cruise lineup was announced yesterday. I am already pre-booked and you can read about my amazing adventures last year here.

The Grateful Dead thing will be cool...but i could care more about:

Galactic- Always on the boat, awesome

God Street Wine- they just got back together, my phishy friends at hidden track on the east coast love these guys- im gonna get to know their music the next 6 months

Lotus- oh HELL YEAH! One of the best performances from last year.

Lettuce- This is epic funk going down.

The New Mastersounds -Out of all the funk, probably my favorite funk band

Anders Osborne Feat. sets with Stanton Moore & Robert Walter and with George Porter, Jr & Johnny Vidacovich -I saw Anders Osborne at Jazz Fest, this guy is ROCK AND ROLL. fucking killed it. I loved it. not funk, this is really really good garage rock.

Big Gigantic -These guys are on fire right now. Great for the untz wooommmp lovers.

Keep in mind, all of these artists will be jamming together in the Jam Room and sitting in on each other's sets.

If you are wavering on going, or if you have any questions about it, email me- havinagoodtime44@gmail.com. Or, if you think you are going to book a cabin for the first time and want to use me as a referral, please do so!

Its impossible to see all the music on the boat, so even if you are into 50% of the bands on the cruise you will have an amazing time. There is magic on the boat and I have met some of the best people on the planet because of Jam Cruise. Its hard to put into words or on a lineup. If you like to party late, wear costumes, and are a music junkie, you MUST make it on Jam Cruise!
Labels: Jam Cruise

Joe Lyon said…
Those are my boys!! Thought you might like to know what Col. Bruce's long-time collaborator and co-founder of AARU Dr. Dan Matrazzo is doing these days...here's a live MP3 with his backing band THE LOOTERS.
http://soundcloud.com/joseph-l...
http://www.thelootersmusic.com

You can also find his guests appearances with The Allman Brothers here:
http://www.jango.com/music/The+Allman+Brother+Band+With+Dr+Dan+Matrazzo?l=0
And his podcast with Widespread here:
http://widespreadpanic.com/archive/2011/03/archive-podcast-44-for-the-week-of-31611/
2/14/2012 4:11 PM