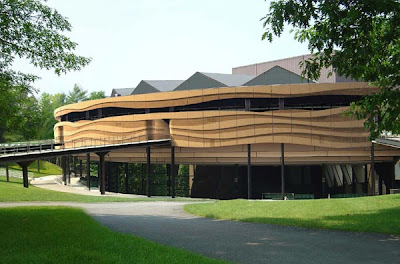 Lulzterdam at the comments from locals, located at the bottom of the Saratogian Report:

The crime numbers have been crunched, and despite much fanfare and chest pounding by law enforcement, it appears only a small number (less than 1%) of those in attendance were arrested. This comment says it best:

"Just running a few numbers. I think I read that there were 30K people for each Phish show. Lets factor in people who went to both shows so we had 40K fans who were in town for the shows. 68 were arrested. That means 0.17% of the Phish fans were arrested, during shows where the police were being proactive..."
Posted by Broseph at 4:20 PM