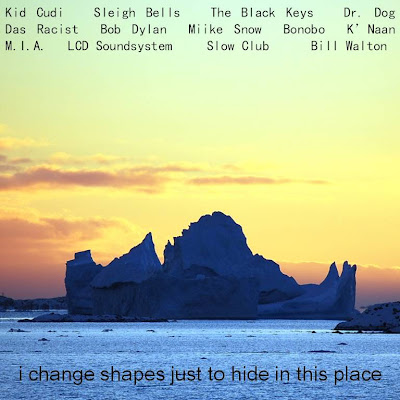 At the 64th parallel along the Antarctic Peninsula, you can see sun setting for hours - especially in the austral autumn. This is where I spent four of the last five months. Coffee rules mornings, afternoons and afterafternoons as you get tired and lethargic earlier and earlier with the loss of sunlight. Another consequence is the location of the sun setting migrating more north each day. My favorite is when it parks itself in between Amsler Island and Elephant Rocks, lighting up the Marr Glacier and disappearing into the Southern Ocean.

Icebergs are mammoth, dieing beasts. Snorting, cracking, disintegrating into a slow, but violent death. Once they lose enough ice from the bottom (where ~90% of their mass lives), they'll flip, flip ya for real. This iceberg threaded a needle, settling in between a small island system tucked along the south eastern edge of Anvers Island. They called her Cassie Bergman. It also lasted a very long time where it rested with some good protection from wind and wave action. Only this shape would have fit so nicely, anything larger would have bounced off the lip and anything smaller wouldn't have been so impressive. But icebergs aren't meant to stick around and eventually she succumbed to a loss of mass and the wind blew it around and out of town. I think Cassie Bergman may have been happy about it. Cassie was tired of playing ball. She wanted to lose some baggage and get free. "How many lies do I gotta buy into?" screamed Castle Bergman. CRACKKKKKerplunkCREEEEEEKKKK "This is bullshittttttttt"

Cool write up; Jury's out on the music till laters

Props on the bill walton find.

Loving the sleigh bells. Nice choice with Das Racist and LCD soundsystem as well. I liked Miike Snow a little more live than I do recorded. The rest I'll have to see.