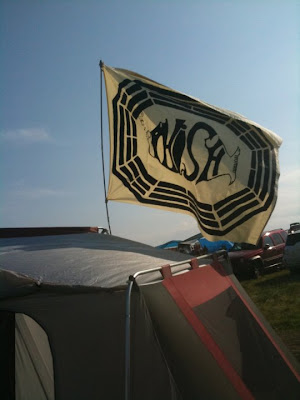 The Coventry Music crew had a successful, well documented four show run. From Raleigh to Alpharetta, our well traveled group experienced the full gambit of pleasure, obstruction, relaxation, and kickassery.

Many talents were showcased: the disco sisters crazy and ever changing dance moves, Dr. Pauly's sage wisdom, the Joker's uncanny ability to fuel a party, Stawberry Shortcakes unrelenting positive energy, Jonas's keen improvisational convo skills, what ever the hell I do; it all fit together in a wonderful puzzle that even the most badass grandma wouldn't dare attempt due to stroke risk.

Let's not forget to mention the G-Rob crew's priceless contributions and the unexpected characters we met along the way.

All of it, the whole story, was captured via various media; a robust collection of podcasts, recaps, photos and video. We present them as formal documentation of what we do; hope you enjoy.

Dance Like No One is Watching featuring Strawberry Shortcake, Discosis1, Timmy the photojournalist and Dr. Pauly

One of the Most Epic Moments of My Life by Joker

Phish and Tits by Discosis1

Great Woods Amphitheater Recap by Kid Dynamite
Posted by Broseph at 4:20 AM

I didn't forget it; the post is about the four day road trip in July. I'll still add it just for you buddy

sorry dude - my bad - i didn't mean to crash your road trip post!