This is my second year on Jam Cruise, my first was Jam Cruise 8 and you can catch up on my recaps here.

After finishing my second Jam Cruise I can say without a doubt that Jam Cruise is my favorite event of the year.  If you have never been, I encourage you to GO!

I arrived in Ft. Lauderdale the night before the cruise and right away re-connected with Jam Cruisers I had not seen in a while. Jam Cruise is a big social even for everyone involved - it connects the best of the best in the festival scene.

The morning we were to get on the boat I got a text that there were drug dogs at the port and Jam Cruiser's bags were being searched randomly. It turned out that there was a large police presence at the port, but because of many cruisers being smart 99.5% of us got on the boat without incident or delay. I have read articles about a "drug raid" on Jam Cruise and the MSC Poesia - and while it is true there were a bunch of fat police and DEA types standing around picking their noses watching us board, I wouldn't call it a "drug raid".

To me it was a ridiculous waste of government resources stereotyping concert goers. Each passenger had to walk past a drug dog, and a few of my friends who set off the metal detector got hassled. One of my friends who got hassled the most has a metal prosthetic leg. The search was not as bad as a walk through security at the TSA and to my knowledge there were only 15 arrests out of about 3000 passengers.

Upon getting on the boat the party started right away. Before music started there was a large party at the two bars on pool deck.  Most of us socialized and caught up with friends we had not seen since the last major festival or Jam Cruise 8. 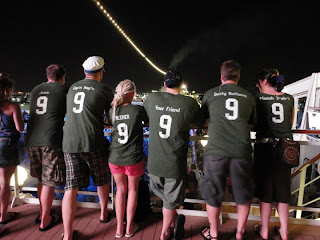 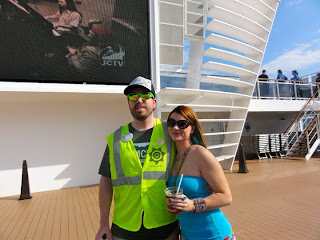 The Sail Away Party is the only time on Jam Cruise where everyone is together for the same event, and the Pool Deck was full.  Big Sam's Funky Nation appropriately opened with "Gonna Get Funked Up Tonight" as the mighty engines propelled us into the Gulf Of Mexico. Big Sam never stopped dancing in his set and kept the energy high.

Next up was Bob Weir and Scaring The Children. I am not a huge Grateful Dead guy but it was the opinion of most that Bob played a weak set. Nearly all of his set was acoustic and slow.  Too slow.

I skipped out of the music for a bit to put away my room and changed into a white vintage tux for the Touch of Class Prom. Touch of Class is a group of like minded Jam Cruisers who all met on Jam Cruise and have become good friends. We wear hilariously ugly air brushed trucker hats, look out for each other, and rage. The Touch of Class Prom is the first unofficial costume theme night and this year it was a Zombie Prom. The Yannarellas did our makeup and we made undead look good. 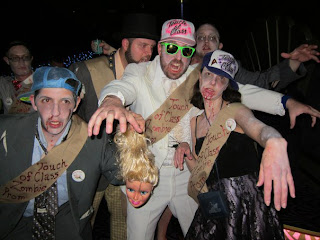 Once we all got decked out for the Prom, we walked into the Theater where Robert Randolph was ripping up Michael Jackson's "Thriller" seemingly on queue. As we walked around all night Coteff gave his best zombie impression yelling "Brains!" everywhere he went.

Next up in the Theater was Anders Osborne. The man can sing with soul and played some serious rock guitar. Amazing set. We then moved to catch Karl Denson on the pool deck, and it was another super sick set. Karl had too many guests to count. Zach Deputy sat in for a song and absolutly destroyed a guitar solo, building it to a classic Phish style of tension and release. I wish I could describe the sets better than saying "sick" and "amazing"...but at this point after seeing so much music its really all I can say. I will definitely be listening to the Anders Osborne and Karl Denson Tiny Universe sets again.

Late night I checked out most of the Papdosio set. Papadosio was voted to the boat and I had never seen them live. I loved their sound. There were probably 50 people in the Zebra Lounge all rocking out to the huge builds in "Frequencies" and the NIN cover of "Myself Keeps Slipping Away" was on point. Definitely check them out when they come to your town if you are a fan of STS9, Disco Biscuits, Phish, or Lotus.

The last thing I remember about the first night was at around 4am we stumble into the Jam Room and find Tony Hall (bass/vox Dumpstaphunk) leading "Superbad" with Zach Deputy and Nigel Hall. The James Brown classic was a perfect way to end an amazing Day 1 of Jam Cruise 9. 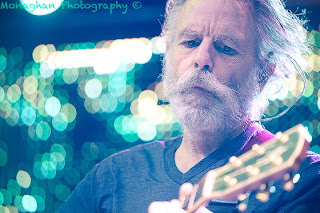 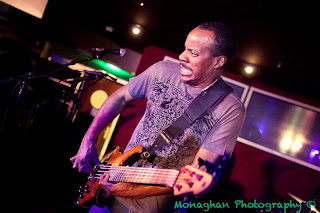 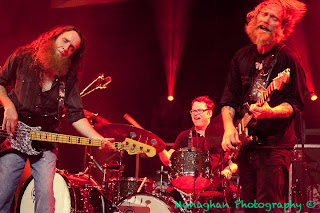 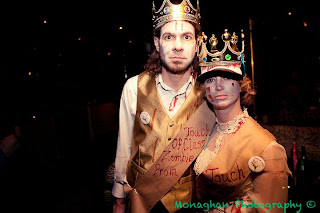 I also tried to describe my experience on my blog, and you're right words come up short. I used amazing and incredible so much they lose their meaning. If only we could type feelings...

You're are a great blogger as I mentioned previously. To tell the truth, I envy you:) Well, I don't have time to post comments... as I am looking for free essay writing service. Any ideas?