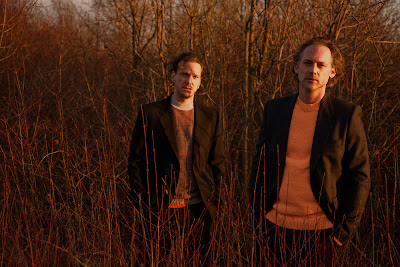 "Tosca is an electronic music project of Richard Dorfmeister and Rupert Huber. It is Dorfmeister's second such project, the first being Kruder & Dorfmeister, started in 1994. Tosca's first album, Opera, was released in 1997 with G-Stone Recordings."
This is the electronic group that started it all for me. They were my gateway to a whole new genre of music. I've purposely left them off of the Background Beats series because of their popularity, but if you like Downtempo, Electronic music, and you don't know about Tosca, then you are in store for a real treat.
Here is a little "best of" mix I threw together:
DOWNLOAD
Labels: jonas0tt0 mix