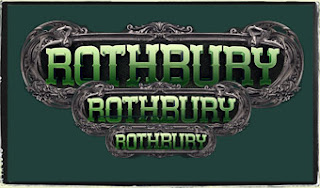 According to Phish.com, John Fishman will be playing with Yonder Mountain String Band for two gigs at the end of the month. You can catch Fish sitting in with YMSB on Feb 20th in Columbus, OH and on Feb 21st in Asheville, NC.

In other Phishy news, Fish and Mike will be performing at The Rothbury Festival. Brought to you by AEG Live (promoters from Coachella) and from Madison House, the Rothbury Festival will be held in Rothbury, Michigan on July 3rd through 6th at the idyllic Double JJ Ranch near Lake Michigan. According to the press release, "The festival’s goal is to draw attention to climate change and clean energy alternatives."

Tickets go on sale Feb. 27th over at the official site for Rothbury.