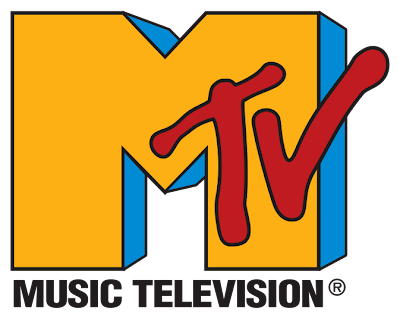 Two of the jam universe's biggest titans won their first round match-ups handily, but only one can stand alone. A long-shot prediction: Whoever wins this match-up will make a run to the finals. But which one will it be?

I must warn all phans, while the early rounds are easy, both Coheed (who is our next opponent) and Tokio Hotel will be tough battles. Tokio has very loyal fans who are getting the worldwide fan base to vote in huge numbers.