A New Beck Album is 4-6 Weeks Away; Beck Tour Dates 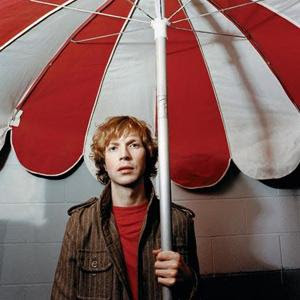 MTV News, citing "sources close to the artist," is reporting that Beck will be releasing a new album within the next 4-6 weeks.

Beck's publicist and his label have yet to confirm the imminent release, but it's true that he has been at work in the studio on his new Danger Mouse-produced disc, featuring collaborations with Cat Power, among others.

Beck remains on tour in the U.S. and Europe throughout the summer. Here are the remaining 2008 Beck tour dates.

Email ThisBlogThis!Share to TwitterShare to FacebookShare to Pinterest
Labels: Beck

Hellz yeah he'll be at Bumpershoot in Seattle in August! I Enjoy his performances everytime he's in the NorthWest.